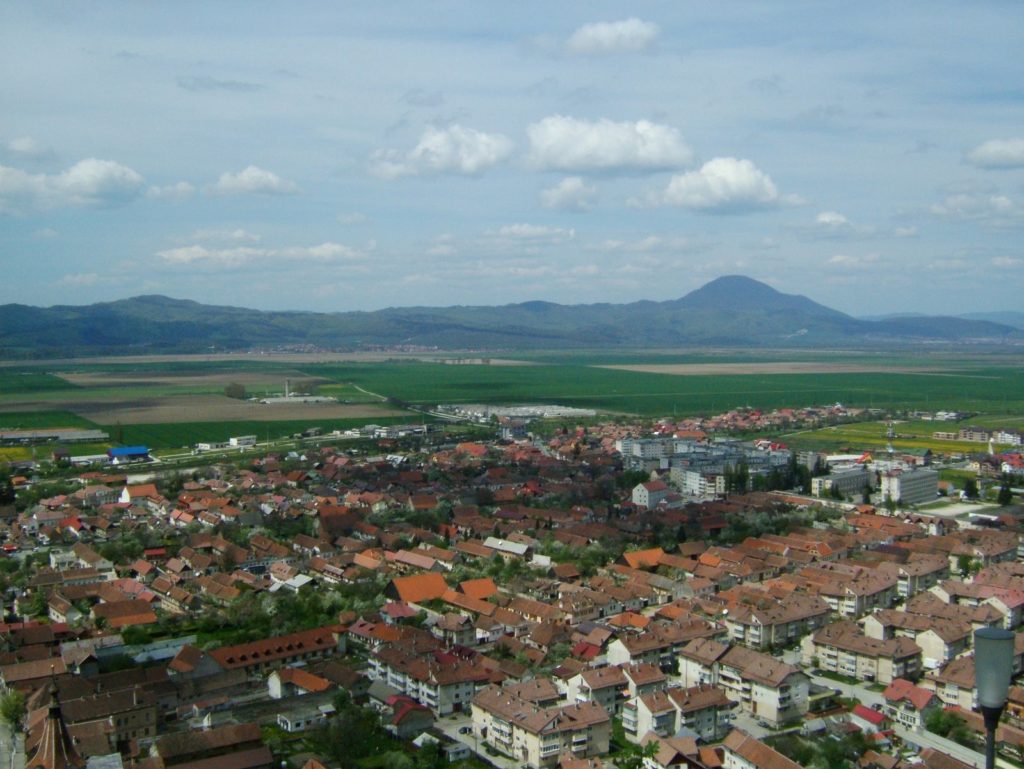 We are on the road and Australia here we come. Over the next 26 weeks and 23 countries the 23 of us are in for some real adventures. Our new camera let us down on day one so all group shots came out blurred, but a group photo will be coming to the blog soon. Most people met us in London and headed to Dover to meet the rest of the group. Once in Dover we all loaded into Penelope our expedition vehicle, drove onto the ferry and we headed to France, it was a great experience to watch the white cliffs slowly grow distant as we headed off on our epic journey. Once in France it was a quick drive and we soon entered Belgium and headed for the small town of Tournai, this our first night out was a chance to get everybody familiar with all the gadgets on the truck and quickly we had a cool camp setup with most of the folks starting to lose the dazed and confused expression as they worked out that we do things with a certain amount of style. Soon everybody was gathered around getting to know the each other over a couple of pre dinner drinks.

It’s always interesting to watch everybody as they all wonder what will be laid up for dinner the first night. I am sure a couple of people imagined bowls of slop served with rice.
We started with a freshly made cream of mushroom soup and then moved onto a main of spaghetti bolognese with all the toppings served with a nice fresh salad, there was a general look of relief and in some cases exclamations that this was better than the food at home.
It was great to be able to say that the food would be of a similar standard for the duration of the trip, which bought further smiles around the camp. Everybody mucks in to help with the cooking, but the crew do all the planning and make sure it all works, a great way to do things and not the norm.

The next big point of discussion was the dropping of temperatures, for the folks who arrived with good sleeping bags and roll mats this was no worry, but there were a couple who regretted not spending a couple of pounds on a better bag. The temperature dropped about 2 degrees below freezing and the next morning everything was covered in frost, Sam and his two season sleeping bag had eventually relocated to the toilets and was found hugging the warm radiators in the early hours of the morning, luckily one of the spare sleeping bags on board solved all his problems.

As we wandered along our next stop was Cologne. We all had a good stroll around the Dom Cathedral and explored the many museums, the chocolate museum was said to put people off the tasty treat for a couple of days but they soon recovered. Cologne is a great place to try a German beer hall but not only to sample some of the local brews, but also a to try the local wurst (sausage) ordered by the metre.
Everybody was now getting the camping setup and pack down nicely and most had got their sleeping arrangements sorted and where nice and warm.

Always up for something new our next stop was Bamberg, a Unesco World Heritage site and famous for its 17th and 18th century buildings, great to lose yourself in for a couple of hours. Bamburg’s other strange but true claim to fame is the smoked beers, with a bacon taste, everybody was up for a pint, but was decided that it was an acquired taste and one pint was more than enough. Bamberg will definitely become a regular stop many people saying that it would be worth a full day to explore the town.

As we roll along we are constantly moving south and the temperatures are increasing nicely with no more below zero nights. We have also had a great run as far as the weather goes with limited rain, and nice sunny days.

Next to Prague, City of a Thousand Spires with so much to see and explore, we slow everything down here and spend three nights which gives us two and a bit days to explore. The first night we decided to do a dinner in camp and then head into the old town early the next morning, with the promise of a sunny day most people were off at about 9 and spent the day exploring and the city and it was decided to sample some of the local dishes for dinner and then checkout the night life, as expected everybody had a great night out with the last folks only getting back to camp in the early hours of the morning. Still with a day in hand everybody headed out after a laid back breakfast for another day of exploring.

From here we headed for Budapest, in Hungary, a big day’s drive, but the social scene in the back of the truck made the time fly, the Connect 4 championships are in full swing and a number of crafty players have emerged.

Hope to upload a heap more photos soon as everybody gets back this evening from a full day in Budapest and hopefully can get a good group picture. Next update is due from Istanbul in 7 days unless the connection speed has improved in Romania and then may possibly get some new stuff up sooner.

3 thoughts on “The Odyssey begins”