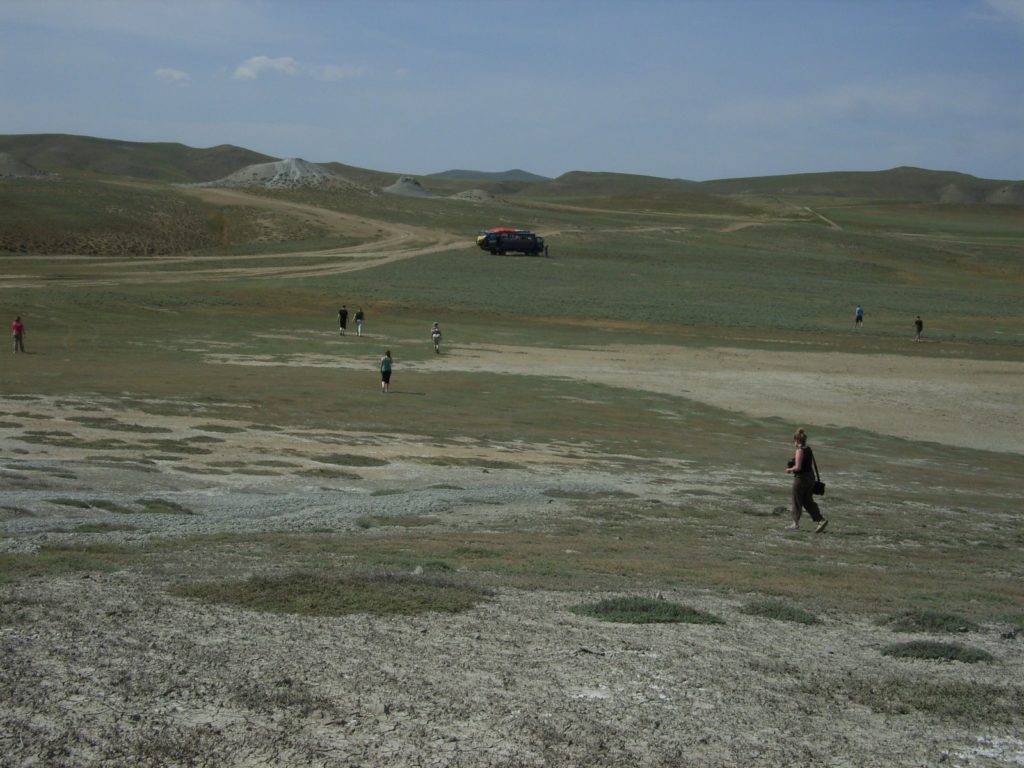 It’s been a while since I could sit and type up the blog, to say the least, it has been interesting times, and I take my hat off to an amazing group who are a pleasure to travel with and are determined to help us make this the trip of a lifetime.

The sad news is that despite all efforts, entry to Tibet has proved impossible, and so an alternative route has had to be added. It’s sad that we will not see Tibet, but considering the situation there at the moment, it may be a good thing, as all would have been rather depressing.The show must go on! Yep, we have had to skip over a special part of the journey, but the new itinerary will take us to some amazing places and these are going to be great to explore and experience. Odyssey Overland will make it to Australia, there is no turning back. Many expeditions have turned back this season and it has been a terrible year for all overlanders, but with the Olympics, Tibetan riots, a major earthquake and the closure of Tibet, there was not too much that we could do about it. But, everything points to next year being back to normal.

We are all sad to say goodbye to Penelope our faithful truck, the sweetest truck around, with Tim and Cheryl about to head off and drive back to the UK over the next 25 days or so, before flying out to meet us when we arrive in Bangkok. This said, another truck has been arranged and soon the group will be aboard Archie, heading off to explore Northern India and Nepal, and then on to Thailand where we will get back to the original plan. It seems very fitting that we will be visiting the home of the Dalai Lama in exile, but more to come on our routing as we go through.

Some time has passed since we left Georgia to head off into Azerbaijan and a lot has happened since then, we even found time to do an extended cruise of the Caspian Sea, our thanks goes to the crazy twisted people in the port of Turkmenbashi, who decided to let us float outside the port for three days while they awaited a train. Yep, Turkmenistan is a rather strange place, but first Azerbaijan.

Folks were sorry say goodbye to Georgia’s amazing scenery and friendly people, not to mention the food and wine. The border crossing was fairly uneventful with the strangest part being that we all had to pay for a medical check at the Azerbaijan frontier, then once the money was paid no doctor showed up to do the check, so we rolled on into Azerbaijan. At first it seemed a lot like Georgia, but as we ran along things slowly changed and soon everyone was well aware that we had entered another strange country with loads of new experiences awaiting us.

We had camped the night before and now headed for another bush camp, so everybody was fairly keen to find a spot where the promise of a river to have a swim was high on the agenda. Temperatures had started to rise and cool refreshing water would go down a treat. After lots of slowing down and speeding up I finally found the right turning to take us to the camp we had used the year before. With a big poplar tree for shade and great views to the surrounding hills, it was not long till most people had jumped in for a refreshing swim, and were now ready for a good night enjoying the many gallons of wine we had brought from Georgia.

It was an early start the next morning as we made a bee line for Sheki and its famous silk road caravanserai, now a hotel, its still great to wonder and get a feel of what it must have been like in the old days, when caravans plied this route with their spices, silk and other goodies. A visit to the Khan’s summer palace was also one of the big attractions with some great woodwork and painting. The entire building was built without the use of nails and relies on elaborate wooden joints to keep it together.

We then headed for the mountain village of Lahic, another hidden gem, well off the beaten tourist track. Will another mountain pass road, we soon had a good number of people up on the roof seats as we wound our way up into the hills. Mind blowing scenery and a great hamlet of narrow streets yielded the local copper smiths hammering out amazing designs. We camped for the evening in a local tea garden with our first game of volley frisbee played by a number of very competitive people emerging from the group.

The next day’s plan was to get as close to Baku as possible and then go into bush camp for the night and head for Baku early the next day to get as much time as possible in the crazy oil funded town. At about 4pm a small dirt track was seen meandering up into the hills and so it was decided to check it out as a possible bush camp. Narrow, winding and getting a couple of people a bit on edge it was worth every bit of the adventure for when we crested the hill, we drove onto a high plain dotted with active mud volcanoes. Sort of like a star wars theme gone wrong, but a fantastic setting for another amazing bush camp with people just blown away, sure to come a regular stop in future years, a hidden Odyssey exclusive!!

Baku never disappoints with its crazy oil fuelled vibrance, though it does empty your pockets rather quickly. This was expected to be our most expensive stop on the trip outside Europe, little did we know what lay ahead for us in Turkmenistan.The crew headed straight for the docs to find out about trans Caspian ferries, as there is no regular service and it is a matter of going down to the port and begging and bribing your was onto a ferry. As soon as we arrived they informed us that there was a ferry leaving that evening and there was no guarantee when the next one would leave. We declined, as we had only just arrived, and returned to the hotel before heading out to a cool restaurant in the centre for a good meal, and then for the adventurous, out clubbing.All was good to go by day three of our stay in Baku, with a ferry due to leave at about 1 o’clock in the morning.