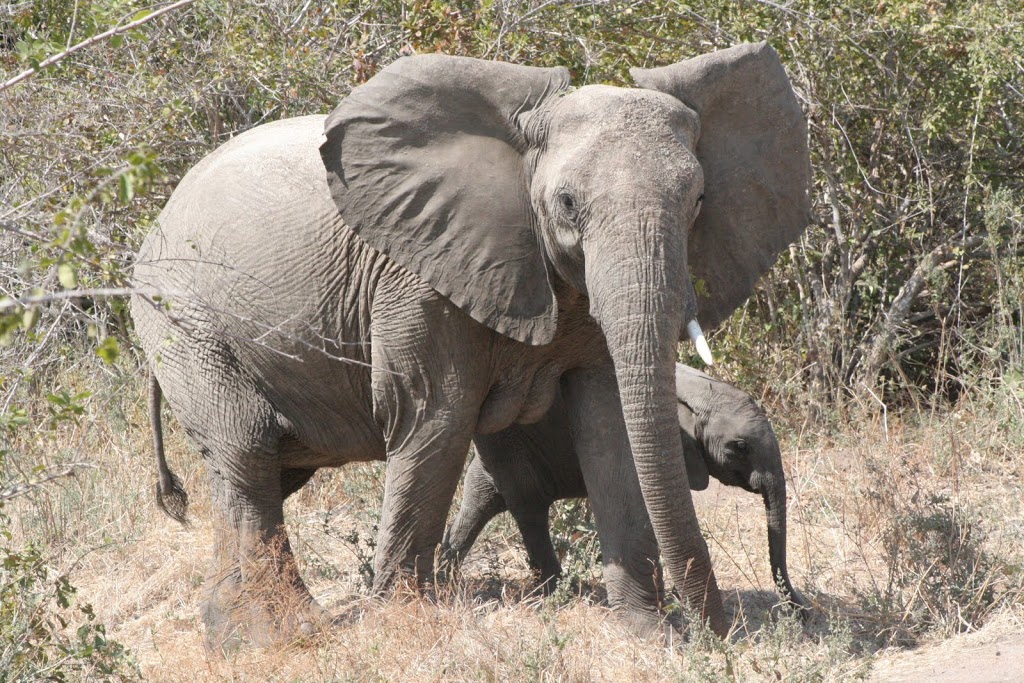 With Calypso running through China and south-east Asia with Tim and Cheryl at the helm, I have had the chance to do something that I have been wanting to for years – return to Africa. Having grown up in South Africa and spent many years overlanding, diving and rafting through Africa, including journeys from London to Cape Town through countries no longer accessible due to civil unrest, Africa holds a very special place in my heart.

Odyssey has another truck! We were offered the opportunity to buy a new truck, so we flew to Nairobi in Kenya to pick it up. On arriving into Kenyatta International Airport we were greeted by immigration staff all wearing masks to protect themselves against swine flu, however an hour or so later as we continued to stand in a seemingly motionless queue, the masks were pushed to one side as the discomfort of the heat took precedence over the potential infection risk!

Our first three days were spent in a haze of prop shafts, tyres, grease and oil changes and cleaning as we went over the new truck from top to bottom. We have bought an existing overland truck which has incredible off-road abilities and will be the perfect base for our trans-Africa expeditions in 2010/2011, however we needed to get the truck to Cape Town to do the modifications required to make it an Odyssey Overland truck.

It seemed a shame just to drive straight from Nairobi to Cape Town, so instead we invited a group of friends to join us for the drive south. We also thought it would be a great chance to check out some new places to visit on our trans-Africa expeditions which aren’t on the itineraries of other overland companies who stick to the same well-worn paths. Unfortunately some of them could only take a couple of weeks off before having to head back to the office (we brought our office with us instead!), so we had to do the trip faster than we would have liked as we prefer to take our time to explore the countries we visit, which is one of the reasons that our Trans-Africa trips are about a month longer than other operators.

From Nairobi we headed south through Kenya to the Tanzania border (which we got through with only a slight altercation with a border guard of questionable integrity) and then we continued on past the magnificent Mt Kilimanjaro towards Dar es Salaam, the capital of Tanzania, where we were to pick up the group.

For most of the group, it was their first trip to Tanzania, and indeed their first trip to the wilder side of Africa, even though they have lived in South Africa for many years. Dar is a city whose colonial past is very visible, as it is in so many African cities, but it has a distinctly African feel. It is a city where you can shop at roadside markets or huge polished shopping malls, where you can catch an overcrowded bus or drive a gleaming Mercedes, and where traffic lights are indicative only, and are frequently overruled by rather brave policemen standing in the middle of four way intersections. Dar is also the gateway to the island of Zanzibar, and some of the group had spent a couple of days before the trip exploring the island, buying amazing spices and enjoying the white sand and azure sea beaches. For us, Dar was an opportunity to do a bit more work on the truck to get it ready for the group, many of whom had not overlanded before.

We set off early from Dar to head south towards Iringa, our jump off point to Ruaha National Park (“roo ah ha”). Ruaha is Tanzania’s second largest national, second only to Serengeti National Park, yet is one of the least visited due to the relatively difficult access roads, and is a place that I have wanted to visit for many years. Although Africa is home to many overland trucks, and has the potential to feel like a giant tourism conveyor belt if you stick to the same destinations as everyone else, at Odyssey we are firm believers in getting off the beaten track and away from the crowds, and really experiencing a country. Part of the fun of overlanding is finding unexpected things along the way. We were driving towards Ruaha National Park via the backroads when we stumbled upon a huge mission on the hill…

Our new truck proved itself easily up to the challenge of the road to Ruaha! We went on two game drives through the park which gave us exactly what we wanted – lots of animals, and no other tourists. We came across a very vocal matriarch elephant who mock-charged the truck several times before ambling off into the bush with her herd. We saw four lions feasting on a buffalo carcass from a kill earlier in the day, and saw huge hippos wallowing in the water. Giraffes came down to the water to drink, awkward with their long limbs spread, and we saw countless zebra, eland, mongoose and baboons. It was a fantastic experience, and even impressed those on the trip who have been game viewing in Africa many times before!